With fewer than half a million people and less than one percent of Australia's land area, Tasmania - with its natural advantage of isolation as a defence against pest and disease - has an international reputation that far exceeds its size.

Located in Ulverstone, Perfecta Produce is a major exporter of onions to worldwide destinations including Japan, South-East Asia and Europe.

Established in 1984, the company has built a reputation for customer satisfaction based on a history of quality products, quick response and timely service.

Stringent quality controls, committed personnel, and the pride and passion to specialise in each product have set the Perfecta brand as the standard of excellence with customers worldwide.

The company is Tasmania's longest established onion producer and exporter, and has been an innovative leader in the expansion of growing, packing and exporting fresh cherries.

Successive plantings have resulted in a total of more than 20,000 cherry trees, covering nine hectares of high-density orchard.

The orchard area is covered by netting for protection against birds, and extensive rain cover protects the crops during the cherry harvest season, guaranteeing supply.

Rather than growing a product and then seeking a market, Perfecta determines what markets require and then produces according to those needs. This is a philosophy which has seen the company help the Island State on its way to becoming an emblem for the finest foods in the furthest destinations - and is part of the Perfecta trademark. 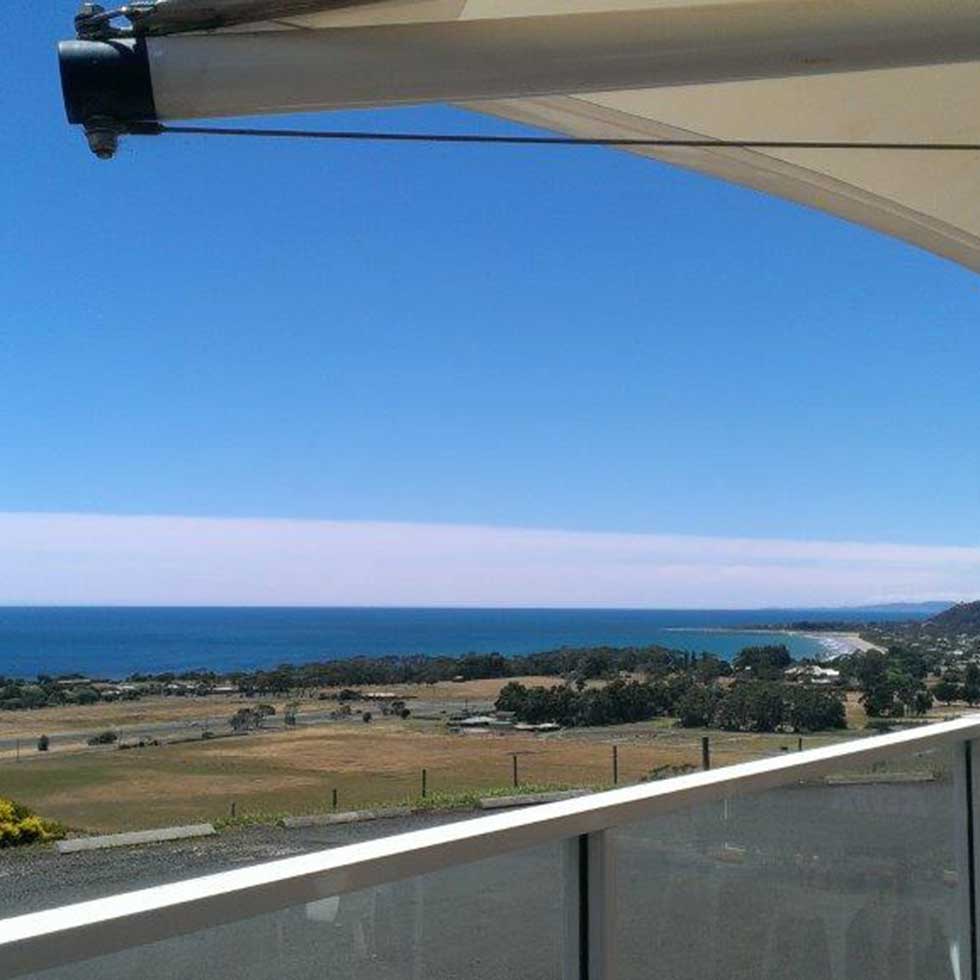 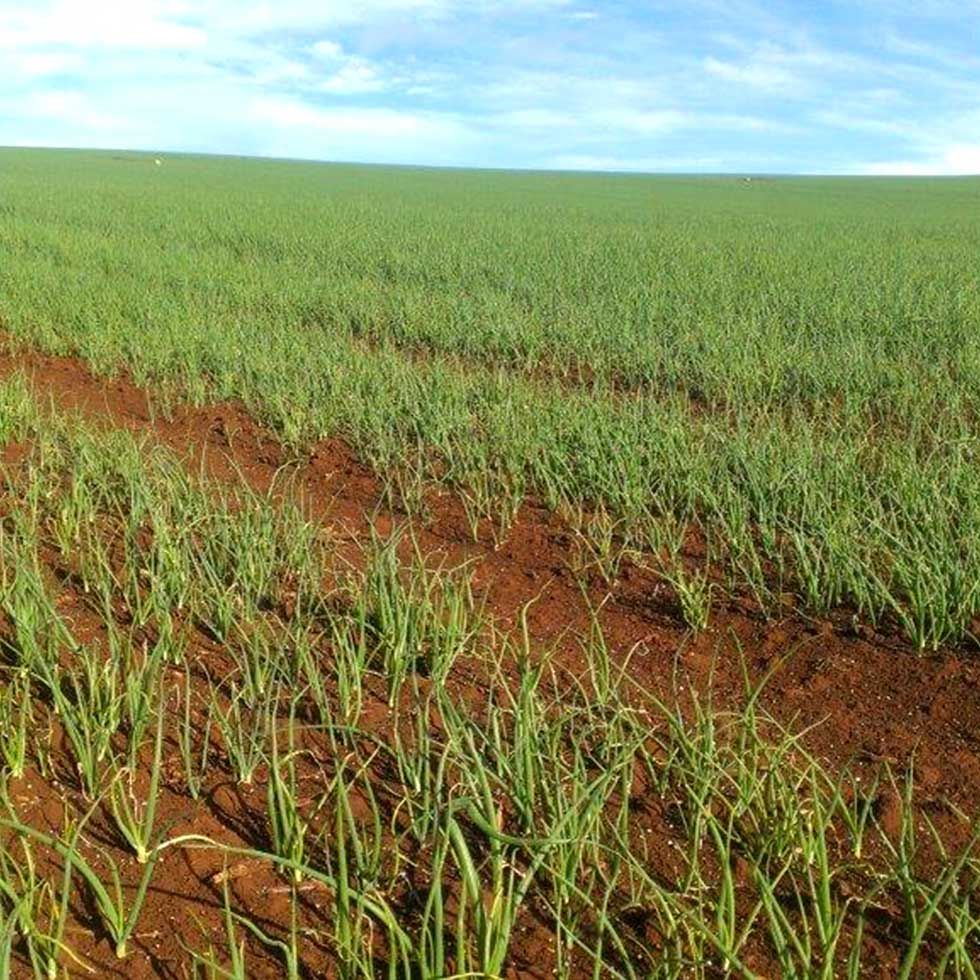 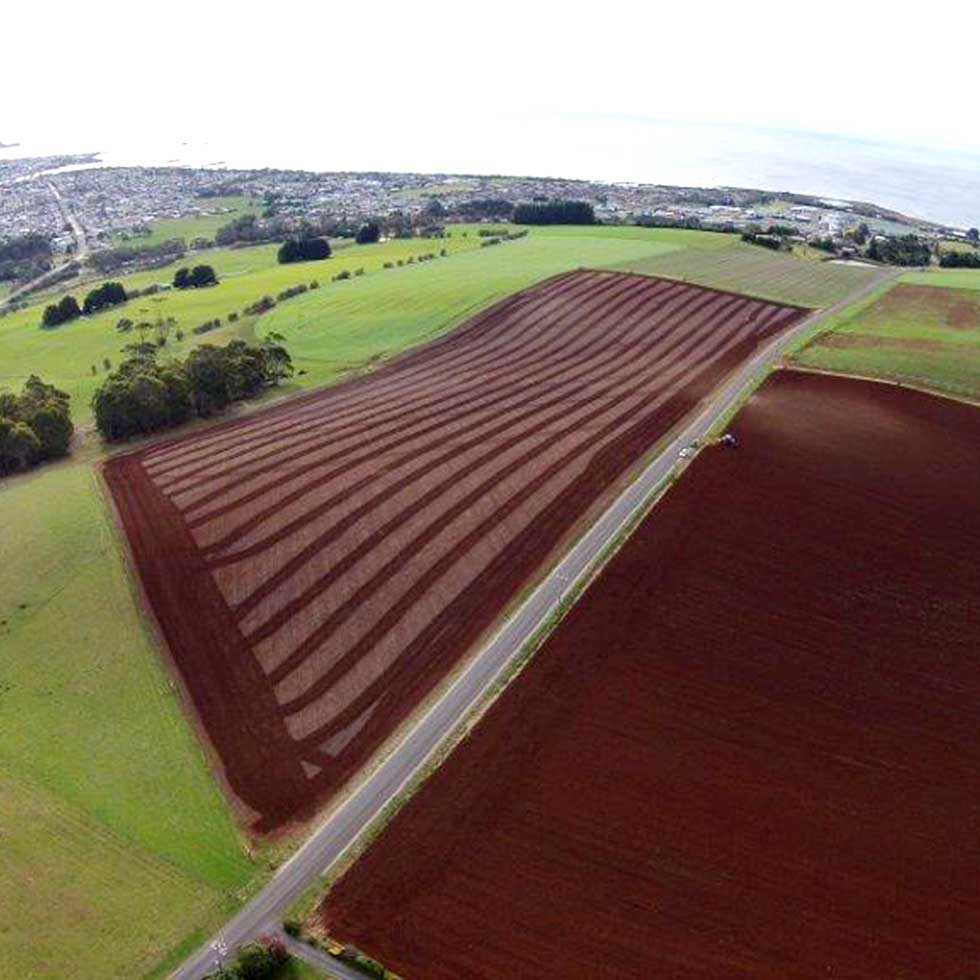 WE GROW AND SELL A WIDE VARIETY OF CHERRIES 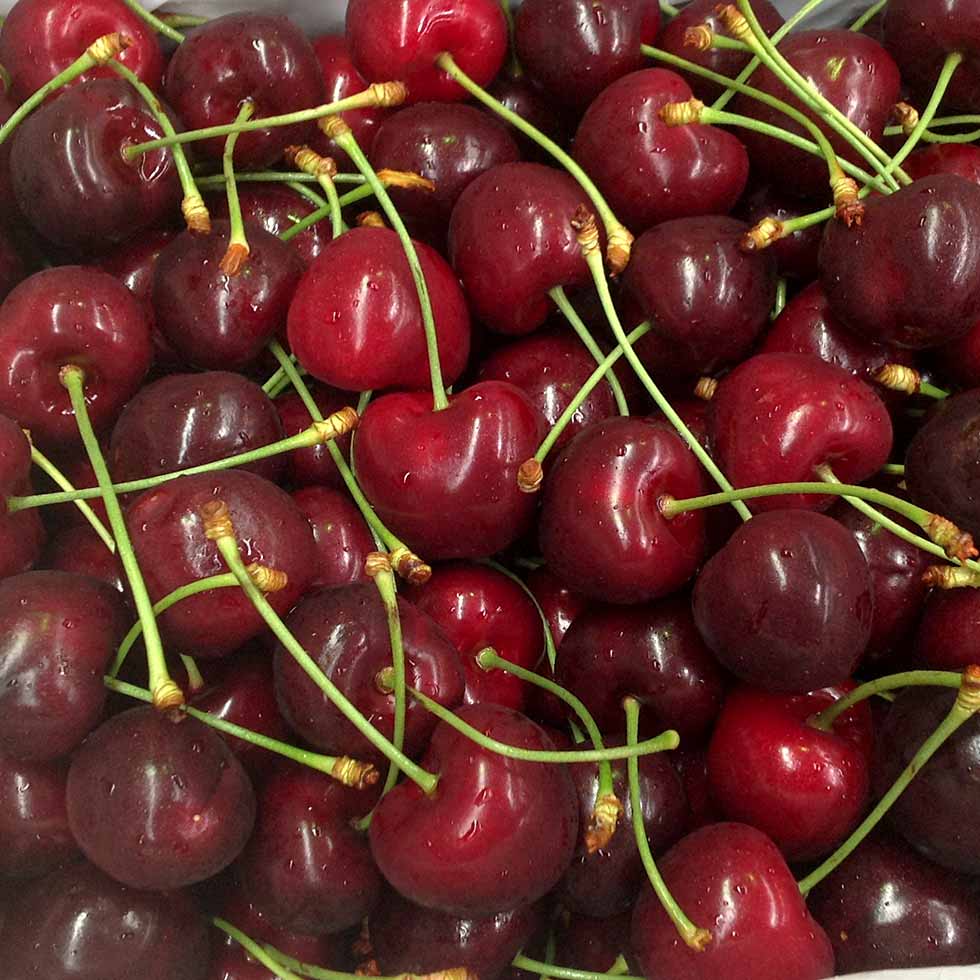 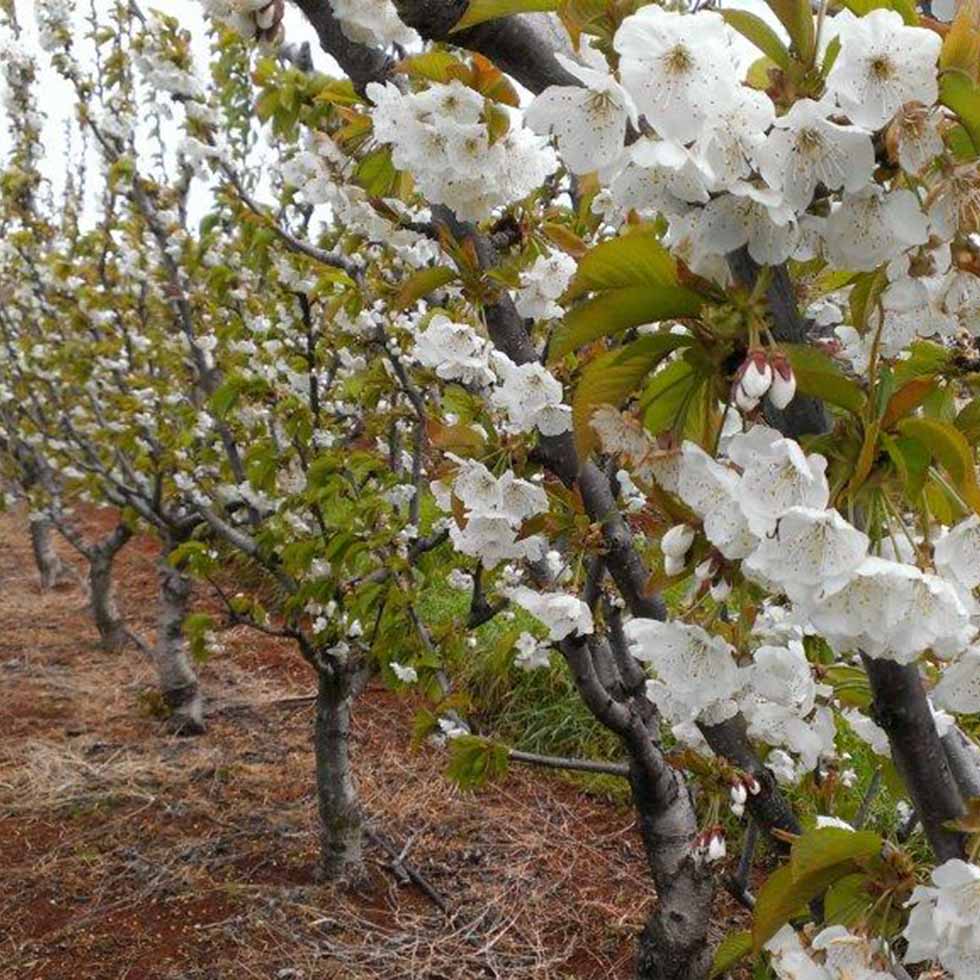 WE GROW AND SELL BROWN AND CREAM GOLD ONIONS 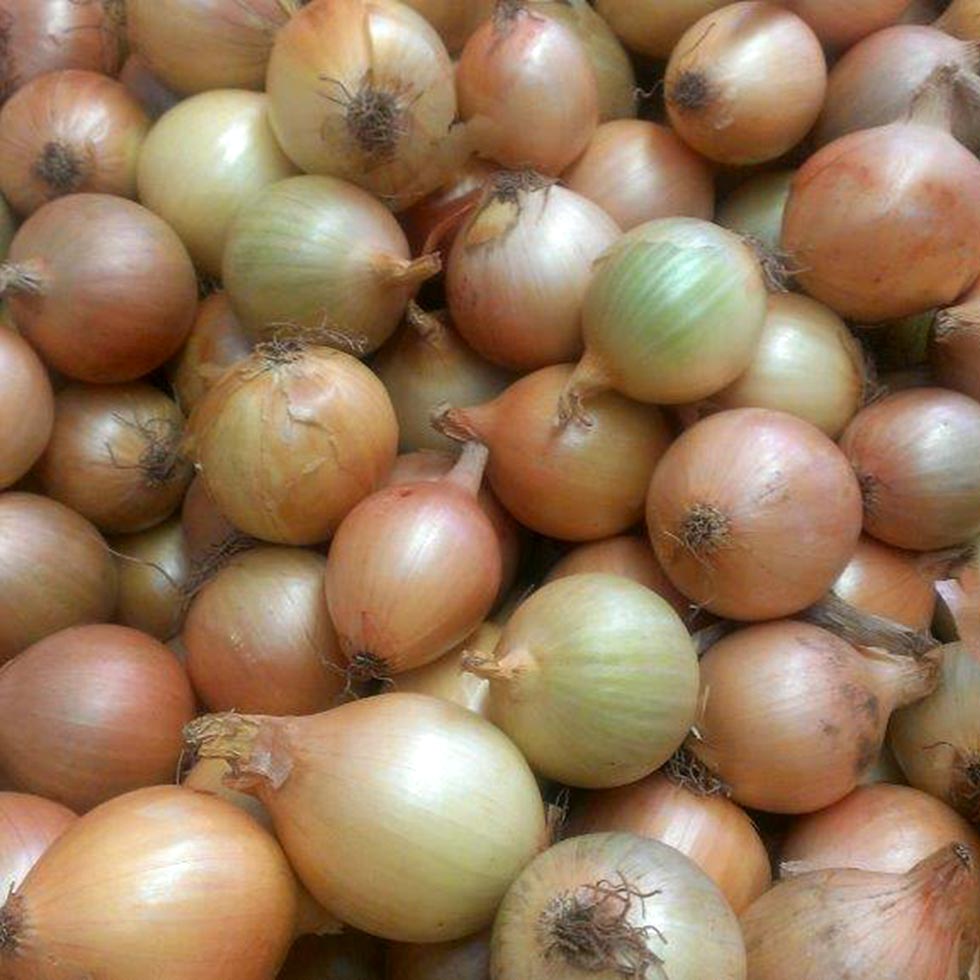 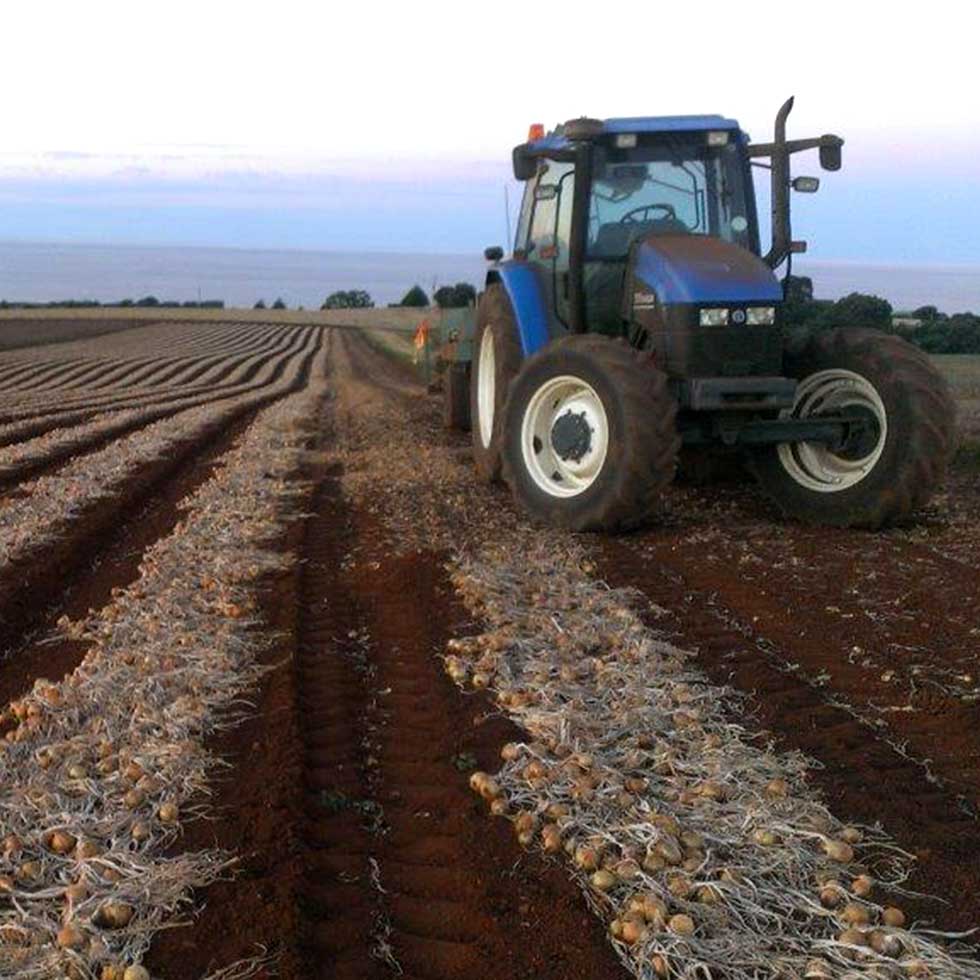 Onions are planted from seed commencing in May through until September each season. Land is carefully selected from growers in the North West Coast region of Tasmania where the volcanic soil is rich and fresh water is plentiful.

Brown or Cream Gold Onions are available from February until August in all sizes from 25mm through to 100mm packed in bags, bins or bulk bags.

Onions are stored after harvest in naturally ventilated stores and then packed on modern grading and sorting equipment to meet the buyer's exact specifications.

Tasmania's cool maritime climate results in a longer growing period which naturally produces the highest quality onion which is capable of being shipped worldwide.

COME AND VISIT US AT OUR CHERRY SHOP

Come and visit our Shop

Cherry sales are open seasonally during the cherry season just prior to Christmas until the end of cherry harvest around the end of January.

Be Tempted by our range of all-natural Cherry products.

Enjoy a refreshing Cherry Ice-cream made while you wait and relax and take in spectacular views.

Browse our exclusive range of Cherry merchandise for that special gift.

Opening hours 10am until 5pm 7 days (except Christmas Day and Boxing Day) until the end of the cherry harvest season. 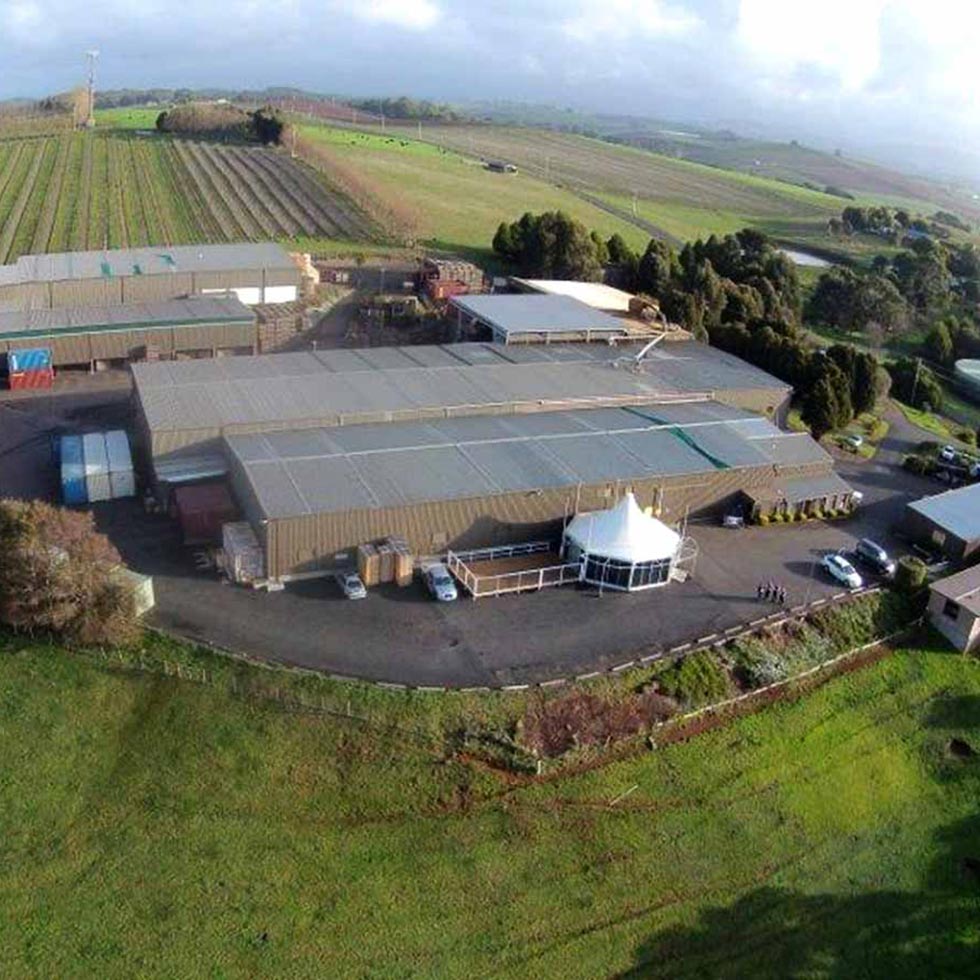 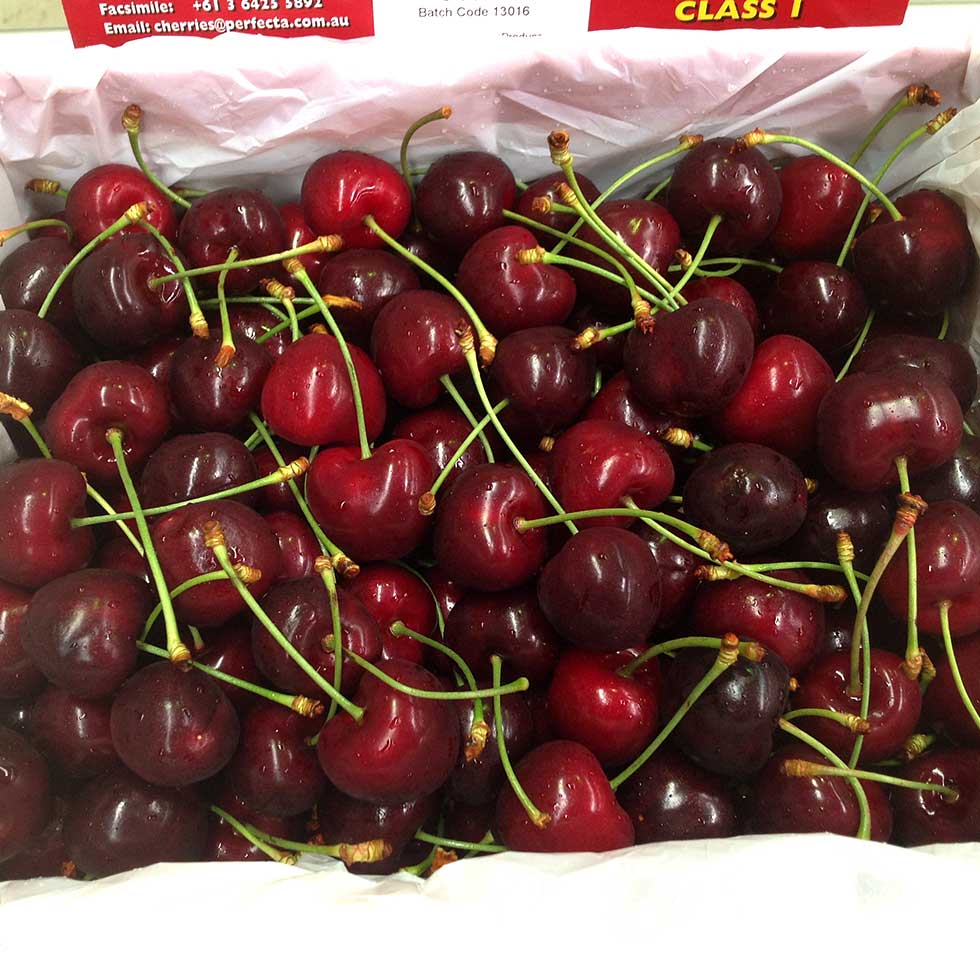